WOMEN IN TECH: THE CLOUDIDEAS EXAMPLE

A couple of weeks ago, when we were researching the topic for a new blog post, there was one suggestion that stood out in the company. Women in tech. More specifically, women in IT and even more specifically; women who work at Cloudideas.

The gender pay gap has shrunk in recent years but there is still a difference in salary for the same job between men and women globally. As well as this, women are underrepresented in the tech world.

These two topics are important to Cloudideas because equality is our core company codex. Since the founding of the company in 2011, the CEO Reza Sarwari has made sure to hire based on competencies and potential, promote based on merit and maintain a diverse workforce.

Cloudideas has always aimed to help to close the gender pay gap by having an equal wage policy from day 1. By making sure the pay was equal right from the start, we knew that this would not be a question that we would need to fix in the future.

Interviews of two women in tech

Who better to speak about the experience of women in tech and working at Cloudideas than our two incredible employees. We spoke to Niranjana and Merita.

Niranjana has been working at Cloudideas since June 2019 as a Senior Salesforce Consultant. She has a daughter, Moksha,  who is 2 years old.

How is it like to be a working mom at Cloudideas?

“I was surprised that I would be onboarded so fast at Cloudideas after having my daughter. She was one at the time and it was easy to agree on a flexible work schedule that gave me time to take care of her. My ambition was to continue working and developing professionally while having a child. At Cloudideas this was possible. Now I am proud to say that I am able to take care of a baby and work in tech at the same. I would have never imagined this in other companies.”

The tech world today is underrepresented by women. How do you feel about working in tech as a woman?

“Personally, I don’t see a big difference. In all the other tech companies where I have worked, Cloudideas included,  I did not notice a difference in treatment between genders. What matters more are your skills on and how well are you able to do your job.”

Do you think your job as a consultant in IT is more male or female?

“I do not see a gender difference in my job. Everybody can learn new technology like Salesforce if they are motivated to do it. The only difference that I’ve seen has been positive. When clients sometimes have urgent tasks to work on during the weekend, they tell me that I do not have to do them because they know that this is the time I spend with my daughter. I really appreciate that.”

Merita Osmani is a Senior Project Manager at Cloudideas. She has been working with us for 5 years, ever since she joined as a working student in 2015.

Why have you stayed so long at Cloudideas?

“Mostly because of the atmosphere at work! I also like the job itself and working with the Salesforce platform. I enjoy the management style of giving a lot of freedom and flexibility to how we manage our workday.”

How is it  like to work as a woman in the tech industry?

“One of my first experiences might resonate with other women as well. As a junior in my job, I went to a client meeting with a senior male colleague and the client initially thought that I was his assistant. They were very surprised to find out that I had all the technological knowledge and would be leading their project.

Other than that, I have to admit that I have been very lucky. I remember my first big project at an important client where in the IT department I was the only woman. This did not affect anything and I felt really accepted there. Even though I was an external, they treated me as if I was part of the company. Since then I have never encountered any issues regarding gender. “

How is it like to work for Cloudideas from a woman’s perspective?

“I see Cloudideas as family. Everybody is treated equally and I do not see any difference in treatment between men and women. When I started at Cloudideas, I told our CEO Reza that I wanted to be a mother someday and that I wanted to work for a company where this is supported. Reza has two children himself and he was very supportive of me planning to have a family in the future.”

How is Cloudideas different from other companies where you have worked?

“Previously I was working as an external consultant for a big multinational company that makes products for women. It seems from the outside that everything is run by women but in reality on the inside all the high level positions are taken by men. At Cloudideas it is very different because we have more women in management positions.”

Thank you Niranjana and Merita for your time. We are very proud of you and your achievements! It is great to hear that both of your stories about women working in IT are very positive. We hope this encourages more women to join the tech world!

Would you like to hear more about Cloudideas culture and their employees? Check our employee story here.

Marketing and Communications at Cloudideas GmbH 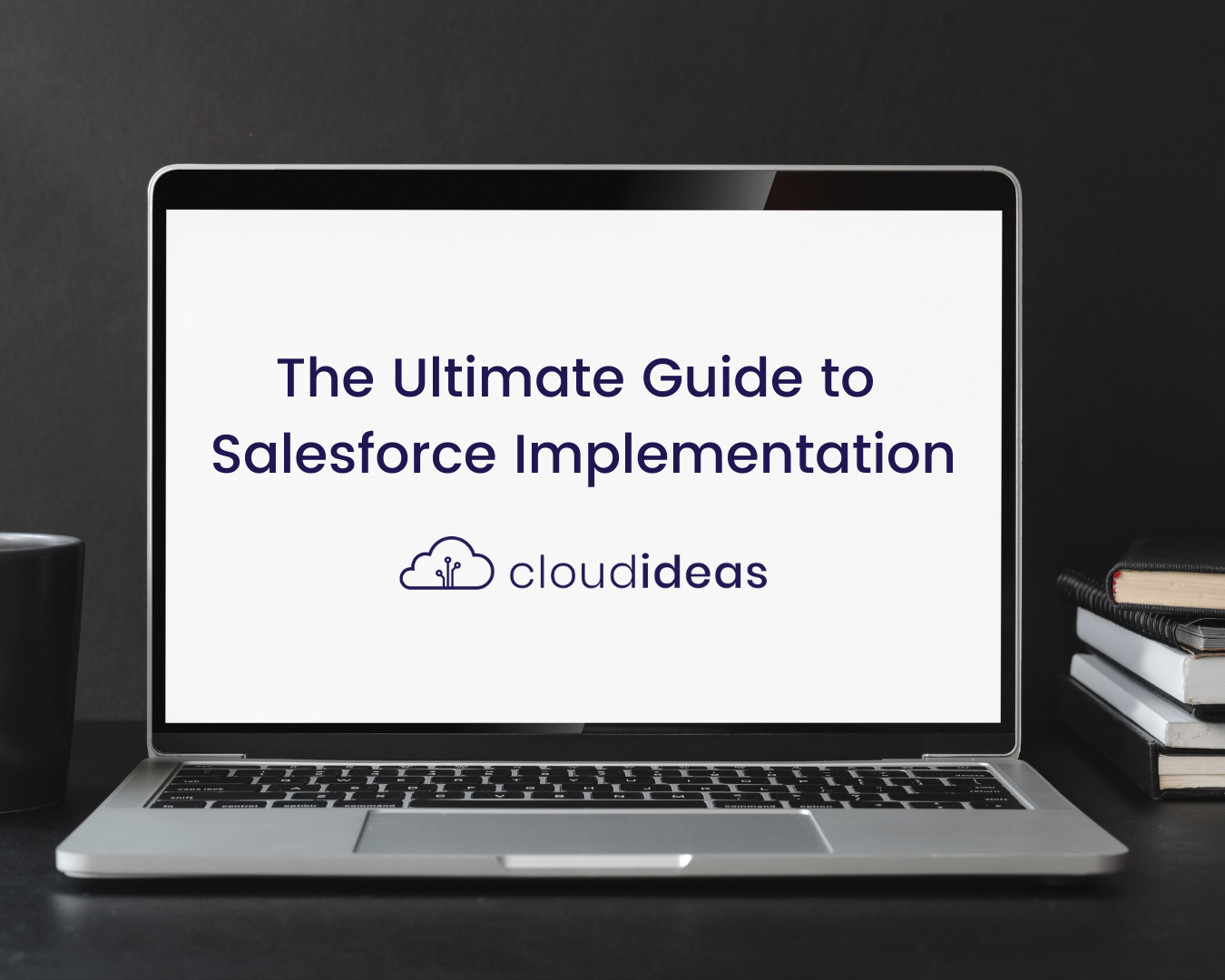 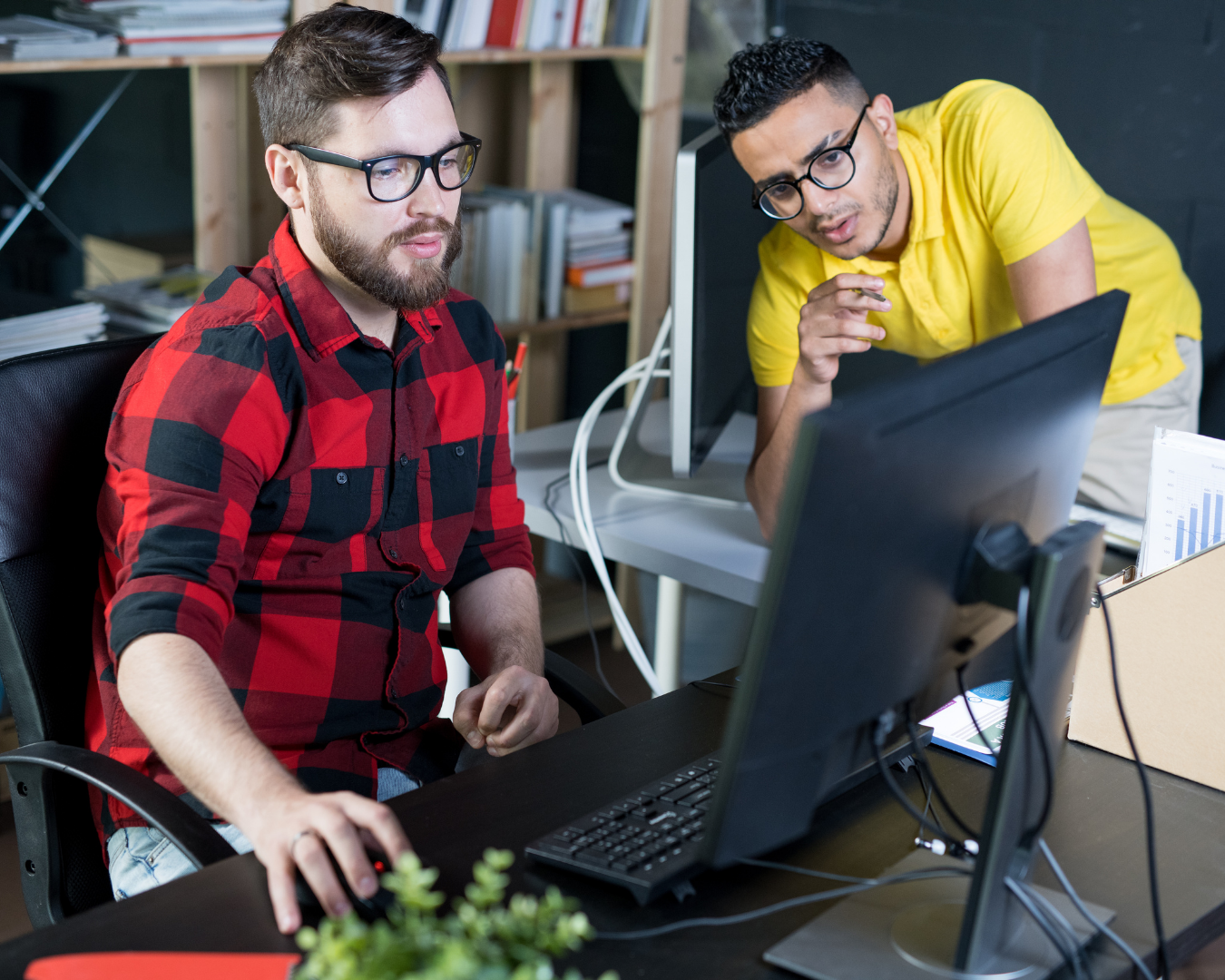 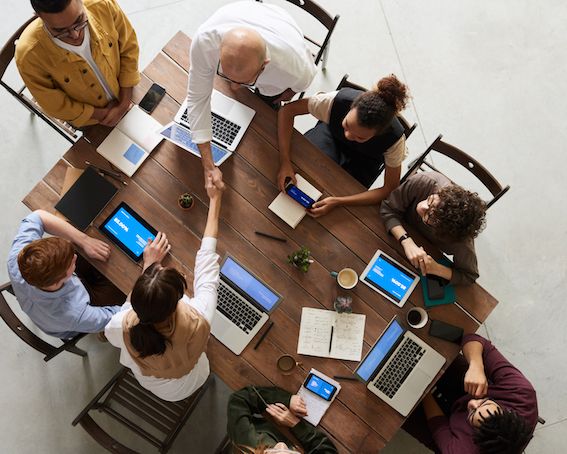